The following was one of my last columns for the East Tennessee Catholic.  I did a quick check before reprinting it here to make sure that it still accurately reflects the Church’s position on this issue.
Most of the mail attorneys receive is dry and uninteresting, as you might expect.  But the brochure I pulled out of my husband’s PO Box one morning last Spring was different—it was eye-catching, all pink and spring green and adorned with butterflies and an adorable baby peeking out from under a blanket.
It was an invitation to a conference in Washington, D.C.:  “Emerging Issues in Embryo Donation and Adoption.”  Sponsors included the National Embryo Donation Center, Bethany Christian Services, and UT’s Graduate School of Medicine.  The sessions looked fascinating, and I was particularly intrigued by one of the speakers, Father Peter F. Ryan, a Jesuit priest with an impressive array of academic credentials, who planned on “Making the Ethical Case for Embryo Donation and Adoption.”
To me it seemed like a perfect solution to the tragedy of the thousands of embryos abandoned to cryopreservation tanks after their parents “completed their families” through assisted reproductive technologies.  We Catholics believe embryos are morally equivalent to born children, right?  And it’s a moral good to adopt unwanted children, surely?   Says the 1987 Congregation for the Doctrine of the Faith instruction   Donum Vitae:  “The human being is to be respected and treated as a person from the moment of conception; and therefore from that same moment his rights as a person must be recognized, among which in the first place is the inviolable right of every innocent human being to life.”

Our evangelical brethren have embraced embryo adoption.  One prominent Christian adoption site has a program trademarked “Snowflakes,” a clever moniker referencing both the current condition of the embryos and their uniqueness.  However, reading stories of some non-Catholic couples who have chosen embryo adoption highlights some of our theological differences since evangelicals do not object to IVF.
What is the Catholic Church’s official position?
Donum Vitae was silent on the issue.  A 2005 article in the Washington Post, written by Alan Cooperman, said:   “[T]he debate over embryo adoptions is just beginning to take shape.  ‘There are very few moral issues on which the Catholic Church has not yet taken a position. This is one,’ said Cathy Cleaver Ruse, chief spokeswoman for the U.S. Conference of Catholic Bishops’ Secretariat for Pro-Life Activities.”  The article went on to say, “One of the leading voices in the church in favor of embryo adoptions is the Rev. Thomas D. Williams, Dean of theology at the Regina Apostolorum Pontifical University in Rome.  ‘It’s reaching out to another human being, albeit in an embryonic state, in the only way that that little being can be helped.’”
Responding to the many new bioethical issues that have arisen since 1987, the Congregation for the Doctrine of the Faith published Instruction Dignitas Personae on Certain Bioethical Questions in September 2008.  It addresses the problem of frozen embryos at length:  “With regard to the large number of frozen embryos already in existence the question becomes: what to do with them?  . . .  a grave injustice has been perpetrated  . . . The proposal that these embryos could be put at the disposal of infertile couples as a treatment for infertility is not ethically acceptable for the same reasons which make artificial heterologous procreation illicit as well as any form of surrogate motherhood;   this practice would also lead to other problems of a medical, psychological and legal nature.  It has also been proposed, solely in order to allow human beings to be born who are otherwise condemned to destruction, that there could be a form of ‘prenatal adoption’. This proposal, praiseworthy with regard to the intention of respecting and defending human life, presents however various problems not dissimilar to those mentioned above.”
The USCCB’s December press release does not characterize this statement as an absolute ban on embryo adoption by faithful Catholics:  “The document does not reject the practice outright but warns of medical, psychological and legal problems associated with it and underscores the moral wrong of producing and freezing embryos in the first place.”  The National Catholic Bioethics Center, in an article written  by Director of Education Rev. Tadeusz Pacholczyk, Ph.D, concurs: “There is ongoing debate among reputable Catholic theologians about this matter, and technically it remains an open question. . . . Dignitas Personae expressed serious moral reservations  . . . without, however, explicitly condemning it as immoral.”
This is yet another debate that no one saw coming back when the birth of the first test-tube baby was celebrated.  The problem of the orphaned embryos underscores the intrinsic immorality of IVF.  As Dignitas Personae concludes:  “All things considered, it needs to be recognized that the thousands of abandoned embryos represent a situation of injustice which in fact cannot be resolved.”

The column turned out to be eerily topical as only a few months later an unmarried teacher at the Catholic high school my children attend (as did I and my mother) decided to adopt an embryo.   She wrote the parents of her students a lengthy explanation of her research into the issue, which included consultation with the Bishop and the Principal of the school.  A minor firestorm erupted when one family expressed their disagreement by sending an email to every parent in the school and then withdrawing their children. 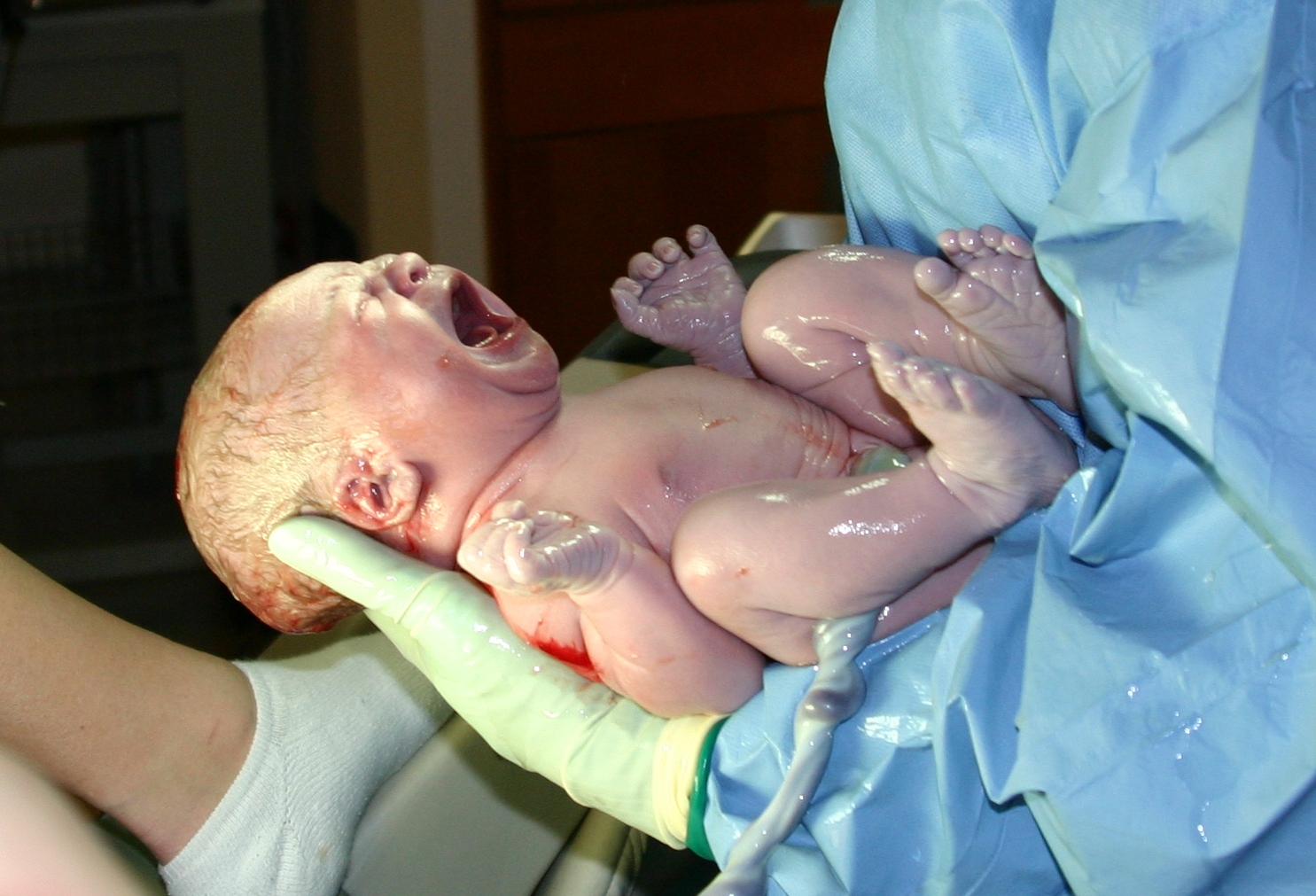 One thought on “Embryo Adoption: What Does the Church Say?”

"Politicians are precisely responsible for taking positions on how moral issues ought to shape legal and constitutional norms. The history of U.S. jurisprudence is littered with legal givens that are later seen as both immoral and profoundly untenable, ranging from slavery to segregation to eugenics to the denial of the right to vote and more. Yes, there are moral responsibilities within a system that currently protects a right to an abortion; but those do not abrogate a politician’s moral responsibility to advocate for a more just system at the same time. (Nor does advocating for an end to legal abortion abrogate pro-life politicians’ duty to support policies that will help support women and families facing challenging pregnancies.)" ...

On abortion, Catholics—including politicians—can’t reduce the issue to a question of ‘choice’

Choice alone cannot be a sufficient moral framework for thinking about abortion because more than one human life is at stake.
View on Facebook
· Share

My December reading list--and it's a long one! ...

What I Read in December | Life in Every Limb

I think the year between Christmas and New Year’s is my favorite. I got so many books for Christmas and I’ve had so much time to read. But I met my goal for the month long before Christmas, believe it or not–mostly because I read almost exclusively fiction! The Death of Mrs. Westaway by Ruth [...
View on Facebook
· Share